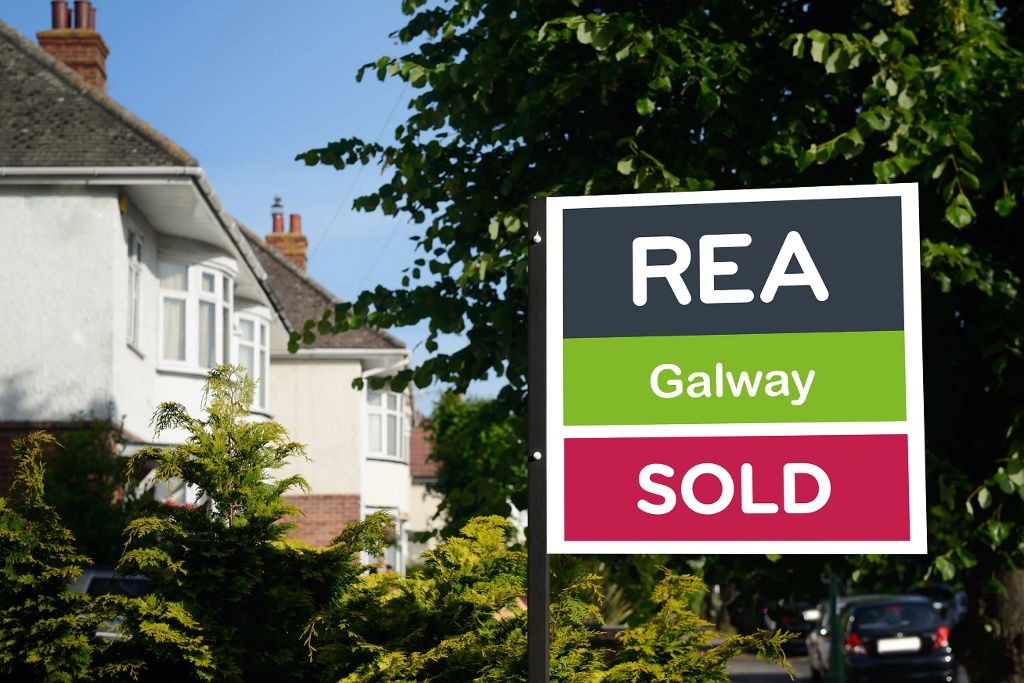 The price of the average second-hand three-bed semi in County Galway has risen 1.4% to €175,000 in the last three months, according to a national survey by Real Estate Alliance.

“Supply is currently extremely strict, with only 33 sales of three-bed semis in Galway city this quarter,” said Kevin Burke of REA McGreal Burke.

“Each auctioneer could typically sell that amount of properties in one month.

“The market is extremely buoyant. Investors continue to sell assets, and the replacement rate is dropping as first time buyers pay more for these properties, returning them to family homes and further decreasing the rental stock of the city.

“With a limited supply of new homes, it appears that the market is due to increase over the coming months.”

Time to sell across the county fell by a fortnight to four weeks this quarter, and in the city it remains at four weeks.

“The lack of supply remains the issue across all parts of the city, and especially on the city outskirts, with starter homes and larger family homes particularly in demand,” said Alan McKenna of REA Halnon McKenna.

“We see the upward trajectory on prices in the sub €400,000 market, which are selling exceptionally well.”