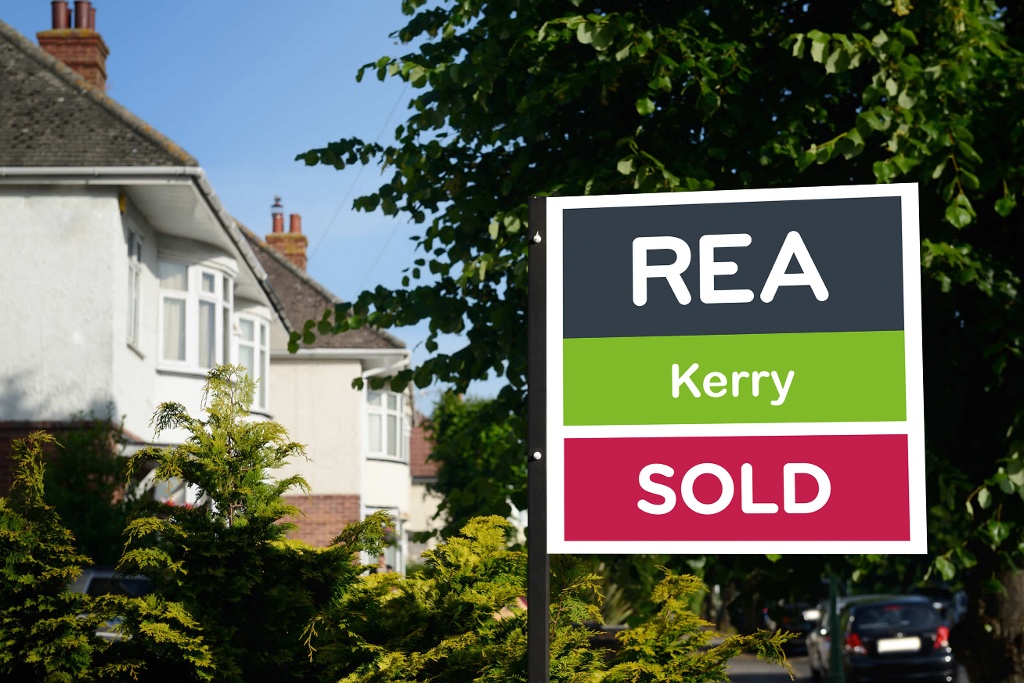 The price of the average second-hand three-bed semi in County Kerry has risen 3.2% to €240,000 in the last three months, according to a national survey by Real Estate Alliance.

Across the county, the average time taken to sell fell from six weeks to five, the REA Average House Price Index shows.

“There is very little to sell, and there is no new supply coming on,” said Donal Culloty of REA Coyne and Culloty, Killarney.

“There is great demand at all levels and we are still seeing trends of people moving home or out of cities.

“We are also seeing evidence of people moving out to smaller suburban villages near Killarney such as Milltown and Barradubh to find first-time buyer value.”