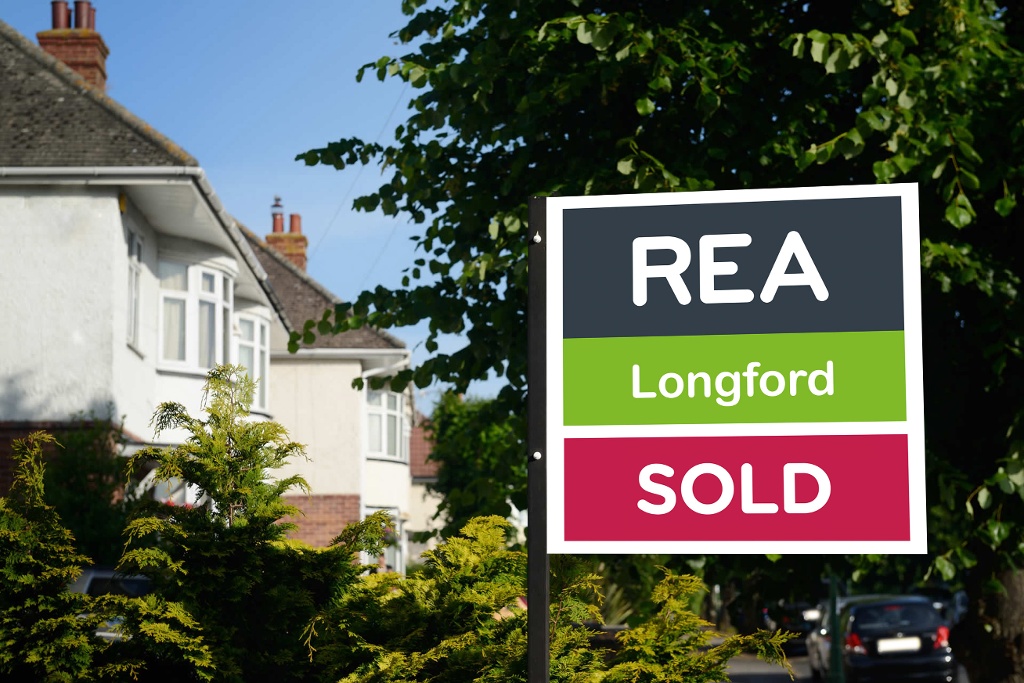 The price of the average second-hand three-bed semi in County Longford has risen by 7.7% to €140,000 in the last three months, according to a national survey by Real Estate Alliance.

Across the county, the average time taken to sell has remained steady at three weeks, the REA Average House Price Index shows.

“East Longford is currently very popular for those coming from the east of the country,” said Joe Brady of REA Brady.

“The market is strong here, as it is only a 1.5 hour commute to Dublin via train.”