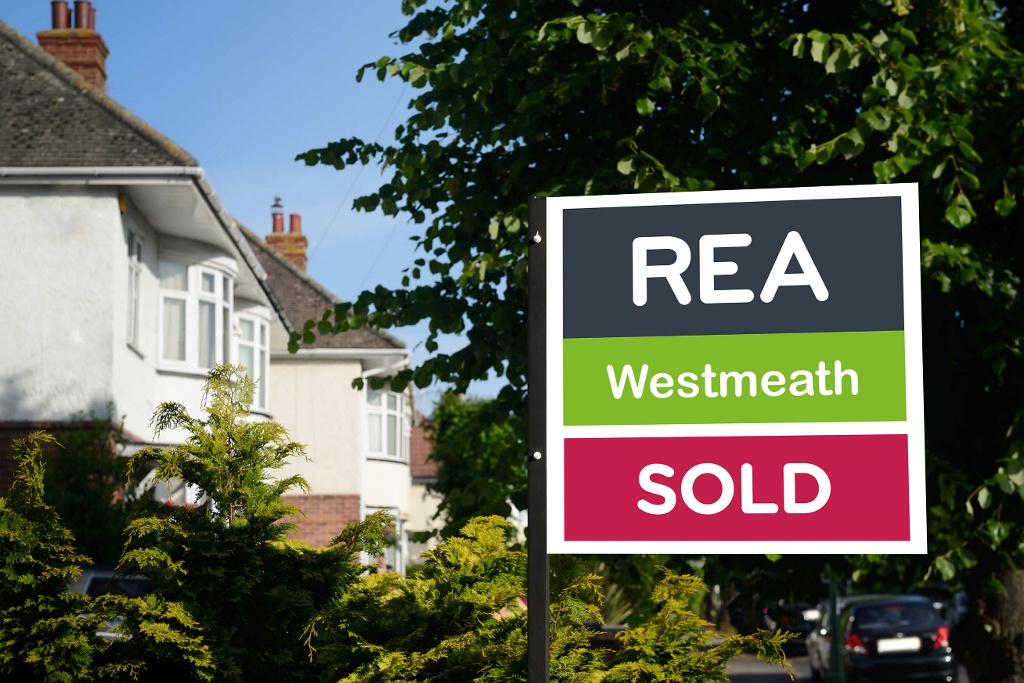 The price of the average second-hand three-bed semi in County Westmeath has risen 7.1% to €225,000 in the last three months, according to a national survey by Real Estate Alliance.

Across the county this quarter, the average time taken to sell fell by one week to an average of three weeks, the REA Average House Price Index shows.

“A serious shortage in supply has driven up prices, with a shorter turn-around from going to market to sale agreed,” said Donna Hynes of REA Hynes.